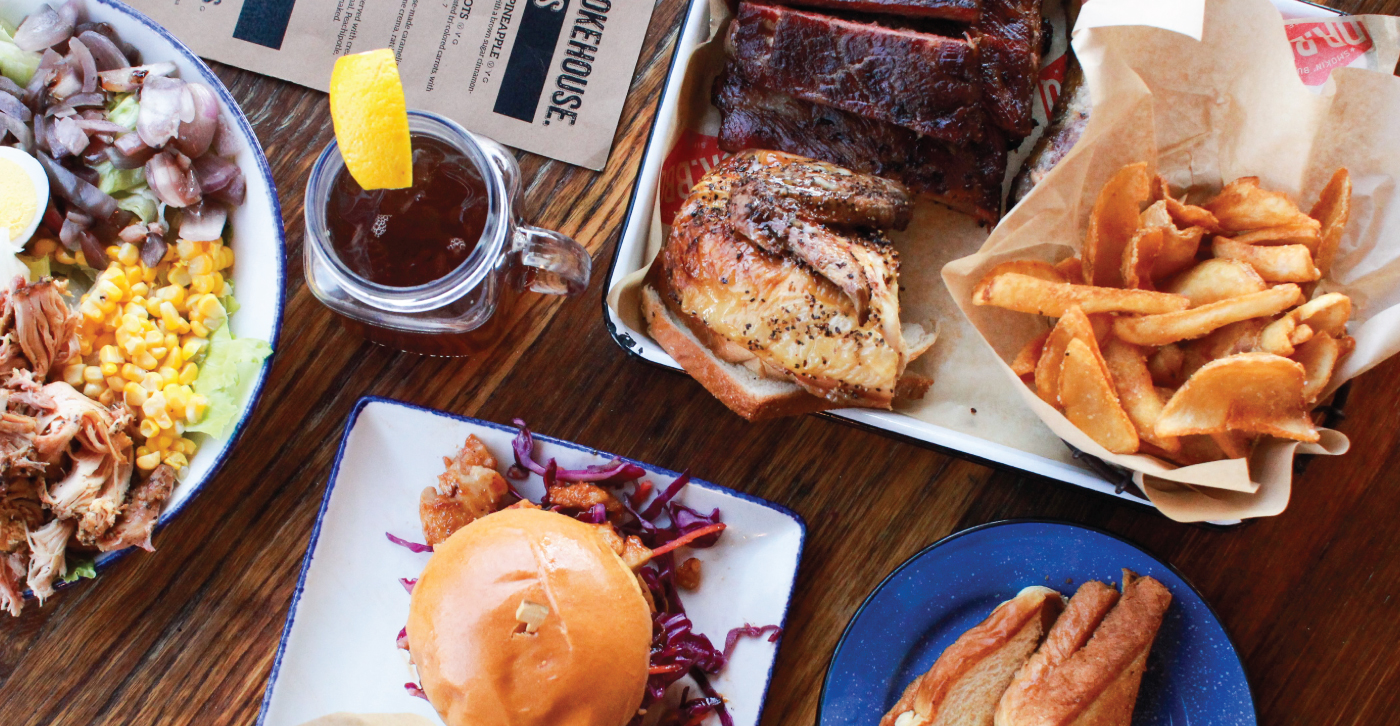 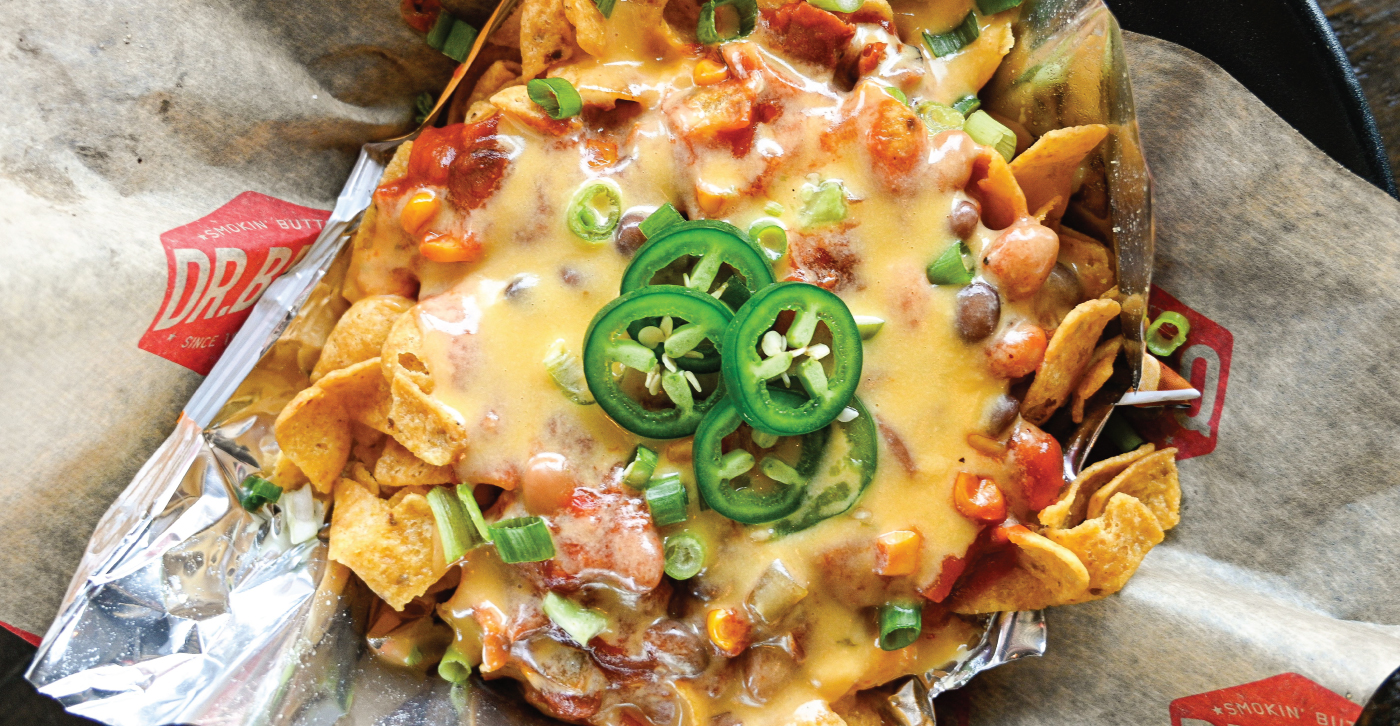 Branded a New American smokehouse, Dr. BBQ celebrates regional and international ingredients, combining diverse flavors from around the world into classic barbecue dishes with a twist.

Dr. BBQ was conceived from Dr. BBQ himself, Ray Lampe, who has been cooking award-winning barbecue since 1982. In 2000, with decades of testing different cooking styles and experience in participating in BBQ cookoffs under his belt, Ray decided to take a leap, shifting his interest in barbecue from a serious hobby into a career. Today, Dr. BBQ is one of the most recognizable professional pitmasters in the world. Truly an original in the world of outdoor cooking, he’s done everything from winning national awards to writing nine cookbooks. His many appearances on the Food Network and his 2014 induction into the BBQ Hall of Fame have officially branded his name in the barbeque and culinary world. Smokin’ Butts since 1982.